Candace took over the camera by first explaining to people how she was having FOMO after seeing “JP” (Juan Pablo DiPace) host Andrea’s vlog last week, so she wanted to do it this time around. Jodie Sweetin joined their dressing room chat, where they talked about Jodie’s new podcast – which Feeling the Vibe recently reported on – as well as Andrea’s NKOTB experience. Andrea’s on-screen daughter Soni Nicole even got in on the fun, taking the camera along as some of the cast went to go meet fans.

Surprise for the Fuller House Fans

Before every Fuller House taping on Friday, a few surprise cast members go to say hi to their studio audience before the show starts. When Andrea, Michael Campion, and Soni Nicole came out, the fans went wild. The group got a cute selfie of the group. Michael Campion who plays DJ’s oldest son recently spoke exclusively to Feeling the Vibe about how a fan could capture his attention on the place we all hang out online, Instagram of course!

When Candace got the camera back, she vlogged with her son, Max, and shared a fun fact on the way back to set: all of their parents (Jodie’s, Candace’s, and Andrea’s) come to see their taping every week – how sweet! Candace’s mom even brings cookies to set every week, and she’s been doing that since Candace’s Full House days! Wow, talk about dedication.

You can see some photos from Andrea’s vlog below: 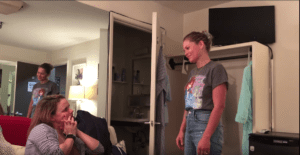 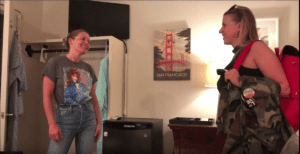 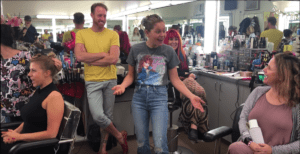 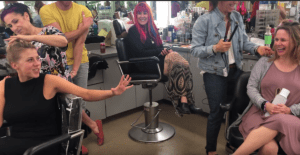 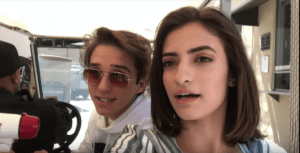 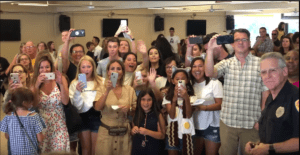 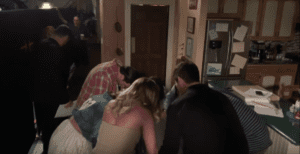 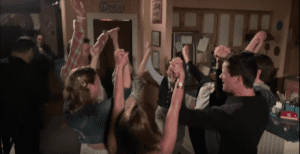 And check out her full video here too!

‘Fuller House’ Season 5 will premiere on Netflix this Fall 2019.

Michael Campion from Fuller House Reveals How a Fan Can Get His Attention on Instagram – Exclusive!

Fuller House Season 5 Has a Premiere Date on Netflix!