Andrea Barber shows Fuller House fans what the first table read of season 5 looked like in one of her recent blog videos! The actress expressed how bittersweet the experience was by reprising her role as Kimmy Gibbler for one last season.

In her vlog, Barber featured her cast mates Bob Saget, Candace Cameron Bure, and Jodie Sweetin. Bure who plays the lead of DJ Fuller had a box of tissues nearby during the table read and joked about how much she will be crying while filming this season.

Saget, who reprised his role of Danny Tanner also choked up during the table read! He expressed how proud he was for “raising” Bure, Sweetin, and Barber in their years of making Full House and Fuller House.

Sweetin showed her excitement for the upcoming season by taking a selfie with her script. The captioned for her selfie is, “We’re baaaaaack! Season 5 table read today and back to rehearsal next week! Woo hoo!!”

Barber’s vlog did not reveal spoilers or details for the upcoming season. She did recap the big events that happened in last season and suggested that the script will include those details.

Watch the full vlog in the video below!

‘Fuller House’ Season 5 Has a Premiere Date on Netflix 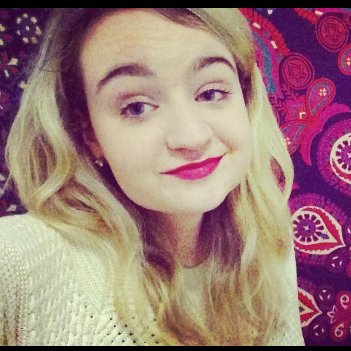 Marissa Donovan is a Entertainment & Relationship Writer at Feeling The Vibe Magazine. Colby-Sawyer College Alum (2018) – Creative Writing. Researching the latest celebrity news stories just for you. Lover of pizza and warm days spent at the beach. For tips or comments, email Marissa at [email protected]