The wait is over: the highly anticipated third season of Siesta Key finally has a release date! MTV announced that season 3 will premiere on January 7, 2020. Wanna know how Florida’s best are going to heat up winter? Keep reading below for all the details on the new season!

All the original cast members are back for season 3 of Siesta Key. Juliette Porter, Kelsey Owens, Madisson Hausburg, Chloe Trautman, Alex Kompothecras, Garrett Miller, and Brandon Gomes are all returning; as are season 2’s additions, Jared Kelderman and Cara Geswelli.

Coming into season 3 are: Bachelorette alum Robby Hayes and OG Siesta Key member Amanda Miller. Amanda’s ex-boyfriend JJ will also make an appearance, as will Jared’s ex-wife, Jessica. Newcomer Jake, who works with Robby on a brand called Rebella, will be featured this season too.

What can we expect to see this season?

According to MTV, season 3 will show the divide amongst the tight-knit group due to the dissolution of it-couple Alex and Juliette. When fresh faces come onto the scene, there will be “conflict, heartbreak, and deception” that is sure to stir up some major drama.

We can also expect to see some new romances and old flames being rekindled. At the time of filming, Juliette was dating Robby, and the two even went to Greece together over the summer. She wasn’t the only one in a new relationship. Alex has a new girl himself: Alyssa. But will he be able to stay faithful? Or do old habits really die hard? 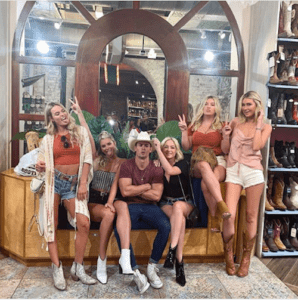 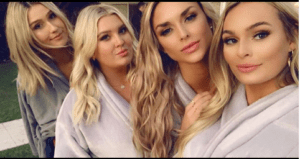 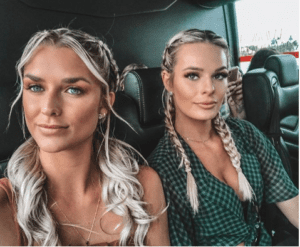 Kelsey and Juliette of Siesta Key 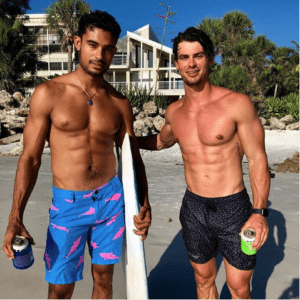 Brandon and Garrett of Siesta Key 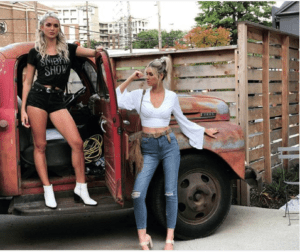 Madisson and Kelsey of Siesta Key 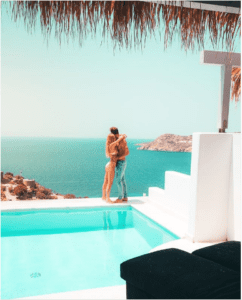 Juliette and Robby in Greece

Even though Garrett and Kelsey have seemed to become more friendly over the last few months, apparently Jake is the guy who catches her eye this time around. Oh, and as for old flames? Remember all the way back in season 1 when Amanda and Brandon were “just talking?” Well, Brandon might just pursue her again – but at what cost?

If you want an exclusive look at the trailer for season 3, tune in to MTV’s Ex on the Beach: Peak of Love tonight at 9 PM ET. We can’t wait to see what kind of shenanigans the Siesta Key crew get up to!