Emotions are running high as major events could change everything on this week’s all-new episode of Grand Hotel. As if last week’s episode wasn’t enough drama – rocky relationships, parties galore – this week it looks like Javi (Bryan Craig) is in some major trouble after an accident affects not only him, but the whole Mendoza family. Keep reading below for all the details on the August 5th episode “Long Night’s Journey Into Day.“

Relationships were tested in last week’s episode of Grand Hotel, when Danny (Lincoln Younes) and Alicia (Denyse Tontz) tried to keep their feelings for each other at bay by fawning over new prospects. At the Miami beach bash, Danny decided to chat up a lot of girls, including Emily (guest star Sammi Hanratty). Meanwhile, Alicia flaunted her new beau Oliver (recurring star Freddie Stroma) in front of Danny, right as he delivered flowers to her room!

Of course, they aren’t the only ones having some trouble in paradise. See, Ingrid’s (Anne Winters) web of lies is finally catching up to her as both Javi and Mateo (Shalim Ortiz) now know of her pregnancy – and who the real father is. Yikes. Not only that, but Santiago (Demián Bichir) and Helen (Wendy Raquel Robinson) interfered and got Ingrid a new job at a different hotel…perhaps to keep her away from Mateo and Javi? The end of the episode sees a pretty drunk Javi go to confront Ingrid at her new job, but things go horribly awry.

What Will Happen to Javi?

After the cliffhanger on last week’s episode, viewers are brought back to see the aftermath of the accident. Javi is being taken to the hospital in an ambulance with his father Santiago by his side. In the video clip below, you can see how messed up Santiago is over his son’s fate, as it’s not the first accident Javi’s been in. Santiago flashes back to Javi’s car accident in high school, which caused him to lose his leg.

Watch the sneak peek video below:

What Will Happen to Javi?

While it’s unclear of Javi’s exact fate; based on the clip, it’s pretty high stakes. While you might be on the edge of your seat waiting to see if he’ll pull through, Bryan Craig teased the new episode on his social media, saying that fans will learn about Javi’s past and relationship with his father.

So, will Javi pull through? And what about Ingrid? Will she be by his side like he’s tried to be for her? Be sure to tune in on Monday August 5 at 10/9 c on ABC to find out!

Check out the photo gallery from Monday’s all-new episode “Long Night’s Journey Into Day” below: 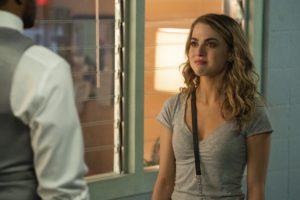 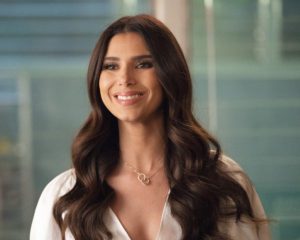 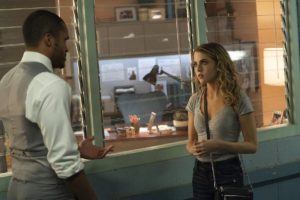 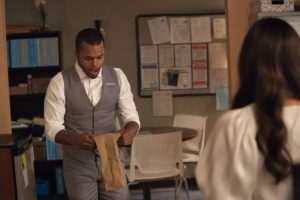 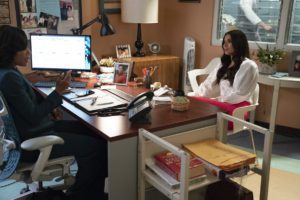 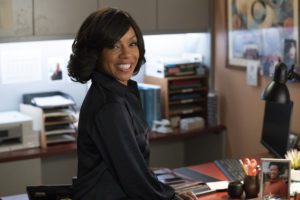