I think it’s safe to say that “Catfish: Season 8” will be back on MTV. No premiere date has been announced yet.

However, host of the famous dating show since 2012, Nev Schulman was spotted in upstate New York apparently filming an episode from the upcoming season.

Check out a quick video below, where you see Nev and what appears to be either a guest co-host or the person needing help locating their “catfish.”

If you’re unfamiliar with Catfish, the show follows people who have fallen in love with someone they met online but feel they are being deceived. Nev will ultimately track them down and get to the truth.

Nev posted a photo of himself with a few unidentified people to Instagram from Syracuse where he has been filming.

“I ❤️ Syracuse (and donuts),” the caption reads.

The 34-year old MTV host was seen at The Post-Standard building and Armory Square Wednesday while cameras were rolling, according to syracuse.com.

Imagine seeing Nev walk into the place you work or your school? That’s what happened to these excited fans who got selfies with Schulman! 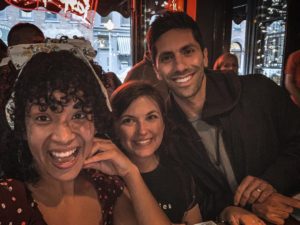 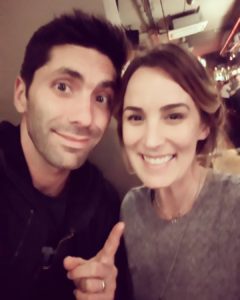 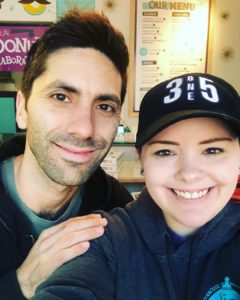 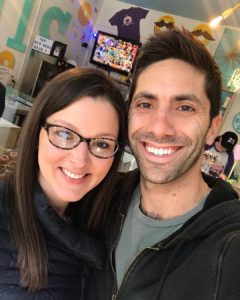 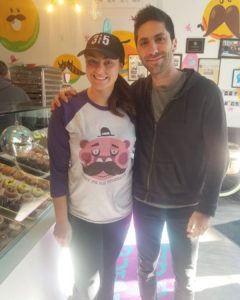 Catfish Season Finale Airs Tonight: Will Nick Find Out Who Jasmine Really Is?