It’s that time of year again everyone: the nominees for this year’s Teen Choice Awards have officially been announced!

PLL: The Perfectionists‘ Sofia Carson and The Perfect Date‘s Laura Marano are just 2 of the most notable newcomers that were nominated this year. Both actresses have seen success in their Disney Channel days, but have since skyrocketed to superstardom with dramatic TV shows and comedic movies, respectively. Keep reading below to find out more about these two amazing actresses!

What are Sofia and Laura Nominated For?

Sofia is the only PLL: Perfectionist actor to be nominated, though the show itself got a nod in the “Choice Drama Show – TV” category. Sofia and her show share their categories with Riverdale and Good Trouble, as well as Lili Reinhart, Camila Mendes, and Cierra Ramirez, respectively.

Laura’s Perfect Date co-star Noah Centineo is also nominated for the same film, in the “Choice Comedy Actor – Movie” category. Noah also got a nod for his role in the romantic film To All The Boys I’ve Loved Before.

What else have Sofia and Laura been up to?

Besides their exciting nominations, both women have a lot of other things to celebrate in their lives as of late. Sofia recently hosted the ARDY’s (Radio Disney Music Awards), and even did a ‘fashion diary’ during the event with Instyle Magazine. She also finished up trips with Make-a-Wish and UNICEF, doing various events with kids and charity work. How kind of her! 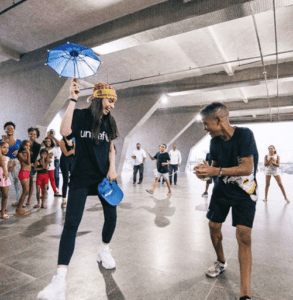 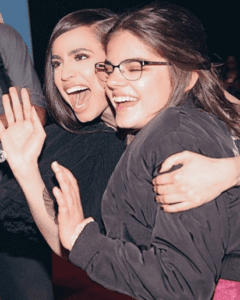 Laura recently attended the 2019 MTV Movie Awards with her older sister Vanessa, where they made best-dressed lists for their stunning outfits. The sisters are also promoting their new film, Saving Zoe, about Echo (Laura), a girl who loses her sister (played by Vanessa) and must find out her secrets in order to move on. That film will be released in select theaters and VOD July 12! 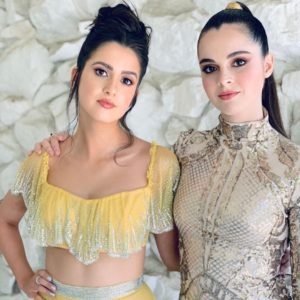 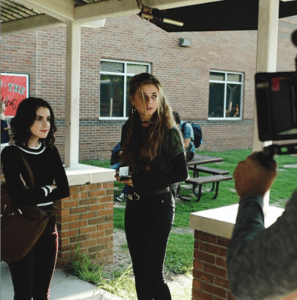 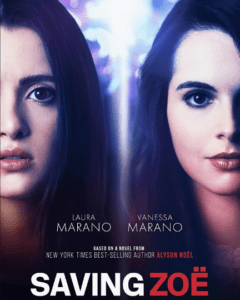 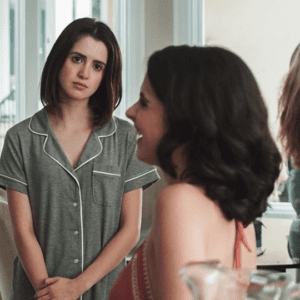 If you want to cast your votes for Sofia and Laura, you can do so on the official TCA website. The 2019 Teen Choice Awards will air on August 11, and you can view the full list of nominees on their site as well!

Laura Marano’s New Song Was Inspired by The Perfect Date