The lies continue but Nev and Max are on the job!

MTV just announced that their popular show “Catfish” which uncovers just who people are really talking to and in love with online, will be back for an 8th season.

Fans have been wanting and waiting for a new season ever since the season 7 Part 1 finale aired on March 7th. 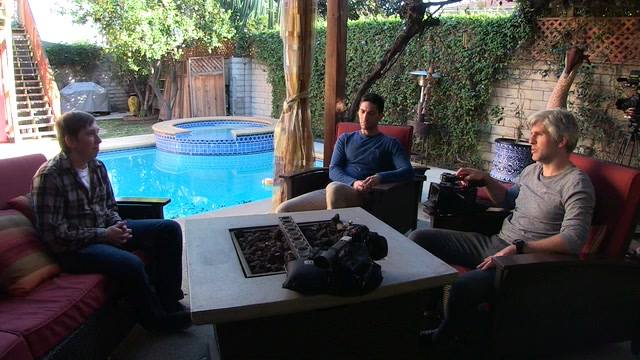 In this brand new clip from “Catfish” Nev and Max are ready to tackle an all new mystery.

What is it?  Max starts off by saying “they have a baby together and never met?”  Yes!  Only on Catfish can this happen.

“This is one of the worst manipulations we’ve ever seen,” says Joseph.

Check out the sneak peek from the season premiere below:

The lies continue… but @NevSchulman and @maxjoseph will tackle ? EVERY? SINGLE ?ONE! You don't want to miss ALL NEW episodes of #Catfish starting Wednesday, July 11th at 9/8c

After her relationship with her husband turns bad, she confides in her catfish, but does Nina know who she’s really speaking with? Watch below!

When her relationship with her husband took a turn for the worst, Nina confided in her alleged #Catfish Jon, but will Jon turn out to be who Nina thinks he is? Find out TONIGHT, at 9/8c on @MTV!

If you purchase an independently reviewed product or service through a link on our website, Feeling the Vibe may receive an affiliate commission.