Mark Steines’ fans have been missing Mark ever since he abruptly departed his co-host role on Hallmark Channel’s daytime show, “Home & Family” alongside Debbie Matenopoulos.

Many viewers have been posting to the show’s social media pages looking for Mark and visibly upset with the choice made by Hallmark.  After an almost two week hiatus from television, this super host was guest hosting on a very popular entertainment show.

Mark looked great, vibrant and happy on his guest co-hosting spot on Extra.  He even took time to greet fans on the sidelines.  Take a look at a few photos below. 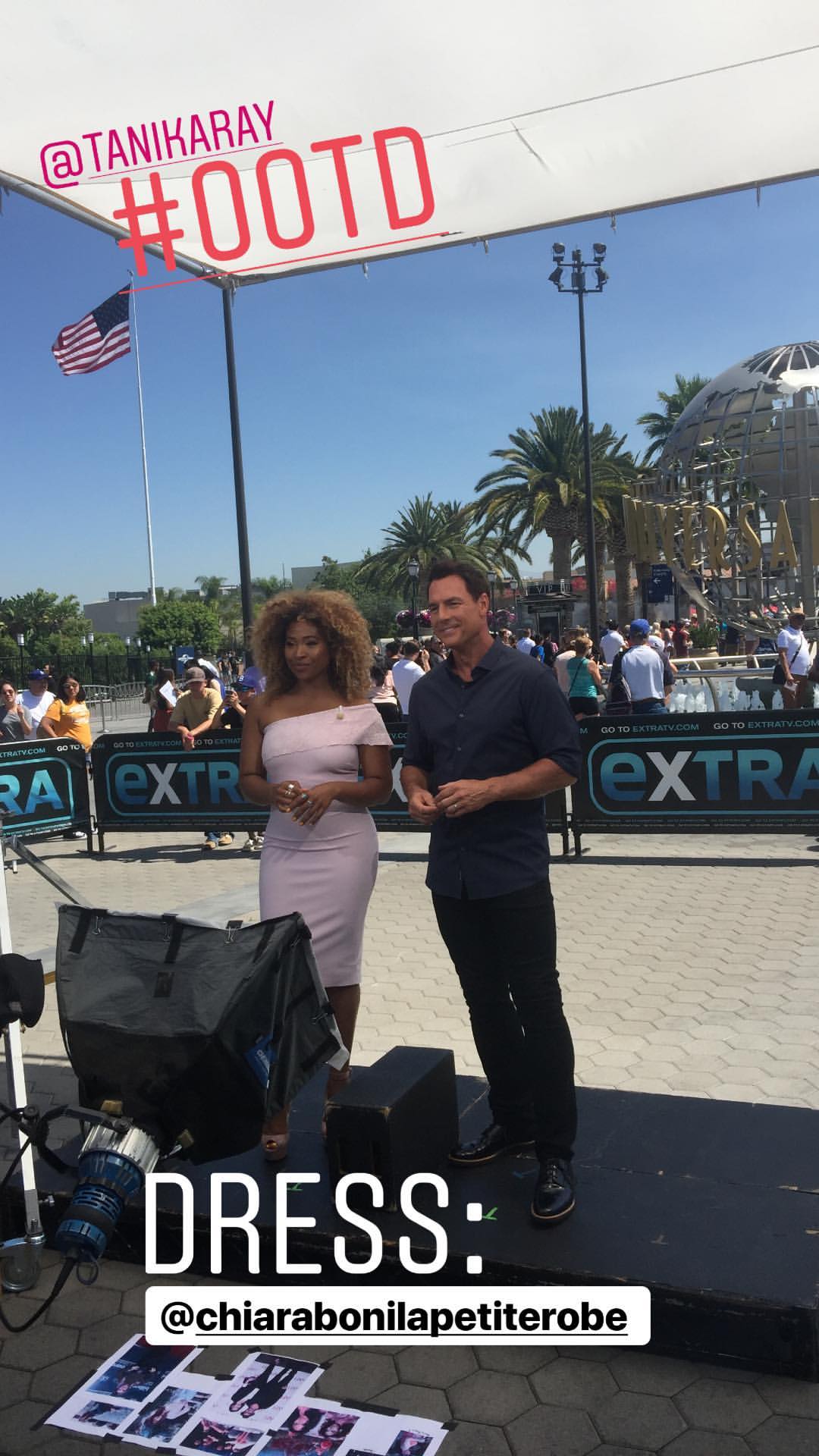 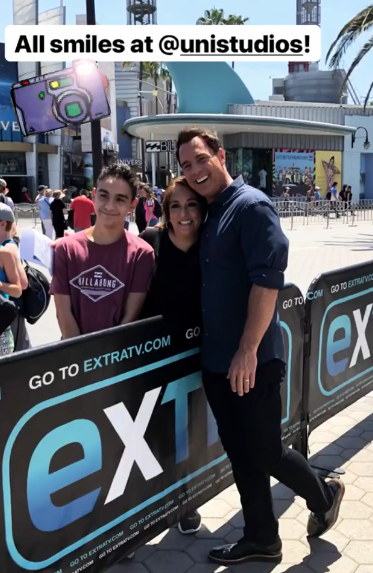 Check back on Feeling the Vibe for all Mark Steines news.